“Unfortunately, this scenario happens all too often in our industry where a property owner insists on contract language that passes on any and all incidents, accidents and injuries realated to snow and ice management to the contractor,” says ASCA Executive Director Kevin Gilbride, who earlier this year testified in support of the bill before state legislators. “For example, the scope of work dictates the contractor may not commence plowing until there are two inches of accumulation on the pavement, and the property owner reserves the right to dictate when to apply salt. As a professional snow and ice management contractor, if you sign an agreement like this, then you are liable for any slip-fall incident on the property, even if there is only an inch on the ground and the property owner has not yet instructed you to salt.”

The ASCA fought tooth and nail before the Colorado General Assembly for this legislation, getting a bill introduced nearly a year ago. Early this year, the bill began to move through the legislature. ASCA’s Gilbride, along with a group of Colorado snow and ice management contractors, testified before both the Colorado Senate and at House Committee hearings in support of the legislation. The bill passed the Senate on March 1st with a vote of 27-8.  It then passed the Colorado House of Representatives on April 23rd with a vote of 24-11.  Before passing the Colorado House, the bill was amended to appease some opposition, so it went back to the Senate, where the amended Senate Bill 18-062 passed 35-0.  It was forwarded to Governor Hickenlooper’s desk for approval on May 21 and was signed into law yesterday.

“This truly was a group effort on the part of a number of Colorado snow contractors who dedicated their time and resources over recent months for the successful adoption of this legislation,” Gilbride says. “I’d be remised if I didn’t recognize Kim Jewell, Snow Management Services, who led the charge on the ground in Colorado; as well as Shanae Dix, CAM Services; Chad Lunde, Martinson Services; and Matt Harmon, Denver Commercial Property Services (DCPS); all who testified to get this bill passed.”

The ASCA tentatively plans to hold a seminar in Colorado on Aug. 28th for Colorado snow and ice management contractors on what this legislation means to them and how they can most effectively operate under the new law.  The seminar will be held in partnership with the Associated Landscape Contractors of Colorado, who was also a champion for this bill. Additional details will be announced when they become available.

CLICK HERE to read a copy of the legislation.

Please contact the ASCA if you have questions on this legislation. 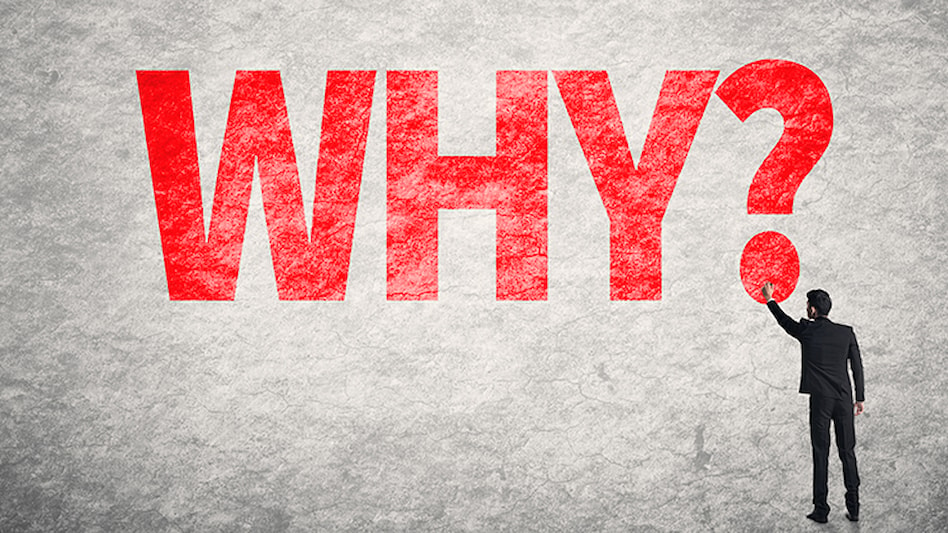 Director's Note: Why we need the ASCA? 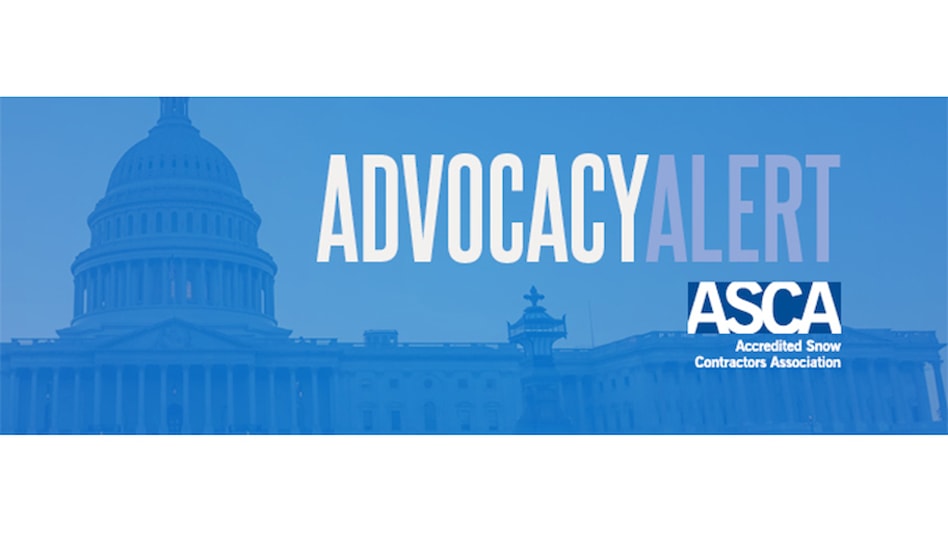 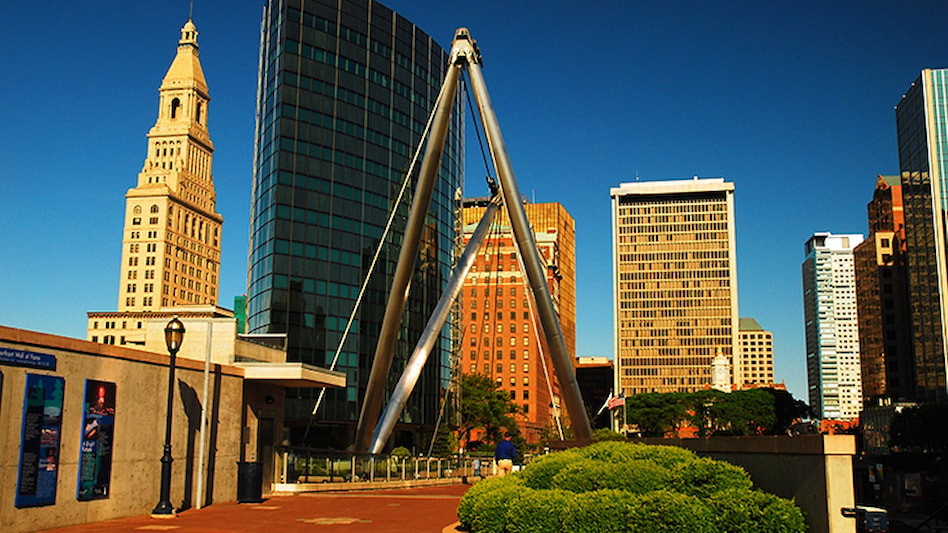 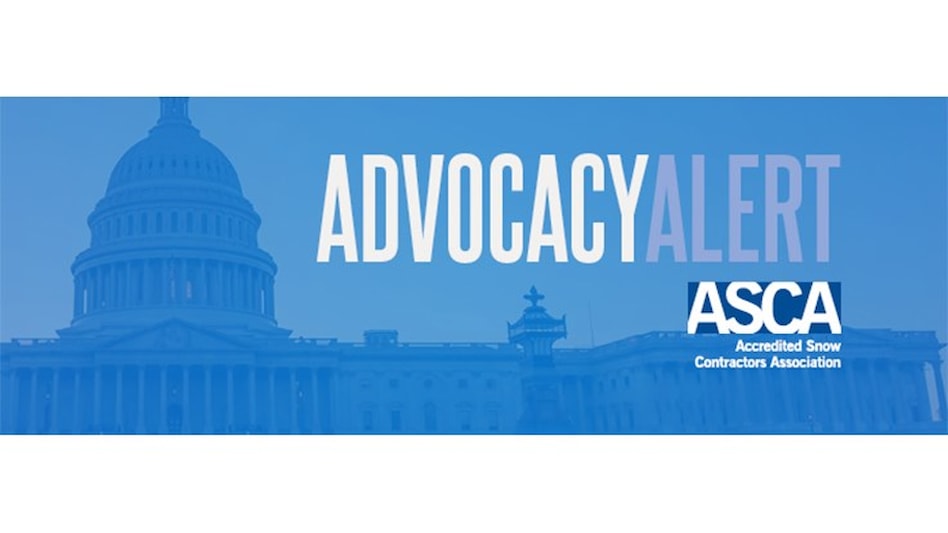 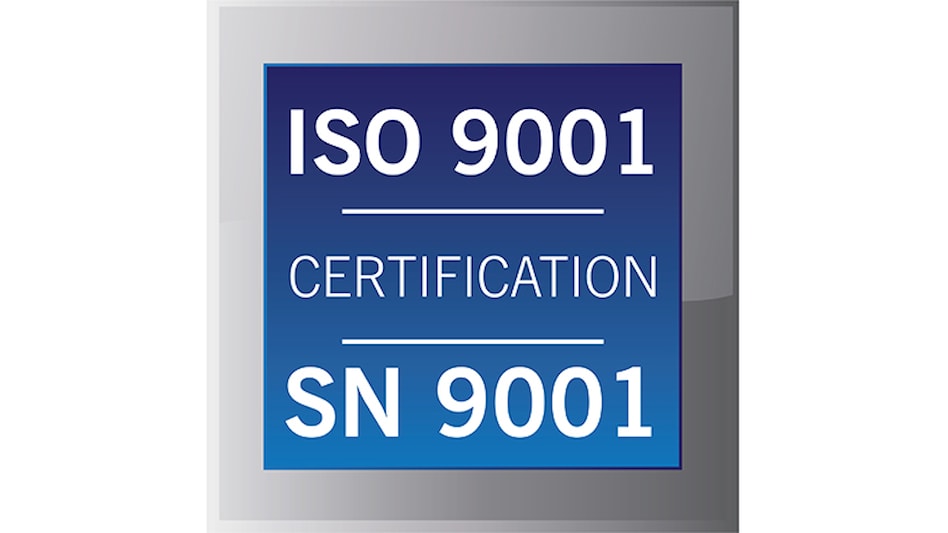